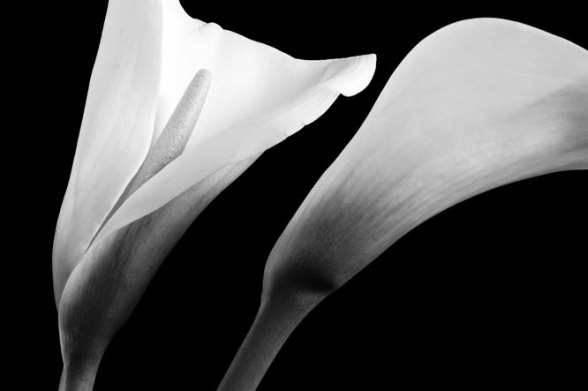 There are many questionable convictions and murky instances of enhanced interrogation techniques throughout British and Irish history. Few are better known than those of the Guildford Four and the Maguire Seven. Many members of these groups have written books and papers regarding their long imprisonment for crimes they never committed and the Hollywood film “In the Name of the Father” was based on their plight. Today marks the death of that innocent and determined father, Giuseppe Conlon.

Mr. Conlon died in prison while serving a twelve year sentence for bomb-making. Giuseppe was innocent as were the many other members of his family who were imprisoned for their alleged criminal activities. When his son Gerry was arrested for planting bombs, Giuseppe went to London to arrange for Gerry’s legal representation. He stayed with his sister-in-law Annie when he arrived and shortly thereafter, her home was raided. Everyone inside was arrested.

Mr. Conlon, Annie Maguire and five other friends and relatives came to be known as the Maguire Seven. They were convicted of making the bombs that Gerry and the rest of the Guildford Four allegedly planted. All of the Maguire Seven served prison sentences ranging from twelve to fourteen years in length. Their appeals were delayed or denied repeatedly and they all served their sentences in full, despite their innocence. Well, all but one. Giuseppe Conlon died before his sentence was complete.

Mr. Conlon had a history of lung problems and they only got worse in the damp, cold prison. Eventually they got so bad that he was admitted into the nearby hospital and put on oxygen. The following week he was taken back to prison, despite his chronic and severe symptoms. Less than one month later, he was rushed back to the hospital. On this date in 1980, Giuseppe Conlon died. Ironically, he passed away on the same day that the Home Secretary had finally decided to offer him early parole on the basis of his poor health, if he had recovered.

Mr. Conlon never gave up on clearing his name. Every single letter he wrote to his lawyer and to his wife Sarah proclaimed his innocence. Every time he spoke to prison officials, police, members of the court, or other prisoners he said he was an innocent man. He started a letter-writing campaign and was continually fighting to get his conviction, and those of his other family members, overturned. Gerry was inspired by an unfinished letter Giuseppe was in the middle of when he died and he took up the fight as well, partially to honor the spirit of his father.

That fight eventually led to vindication. In 1989 the Guildford Four were released and their convictions were quashed. In 1991, the same occurred for the Maguire Seven, even though they had all already served their sentences for the crimes they never committed. Well over a decade later, the British government finally issued an apology to the eleven innocent people that had been brutalized and put away for years. It came twenty-five years too late for Giuseppe Conlon but at least his name was finally and officially cleared.

His son Gerry (and everyone who was falsely accused) struggled a lot after his release but he advocated for other prisoners who claimed to be innocent for the rest of his life. He fought injustice and tried to keep what had happened to him and his family from happening to anyone else ever again. If you ask me, that determination was his father’s legacy shining through like a light in the dark and Gerry’s ongoing quest to get justice for others would have made Giuseppe proud.