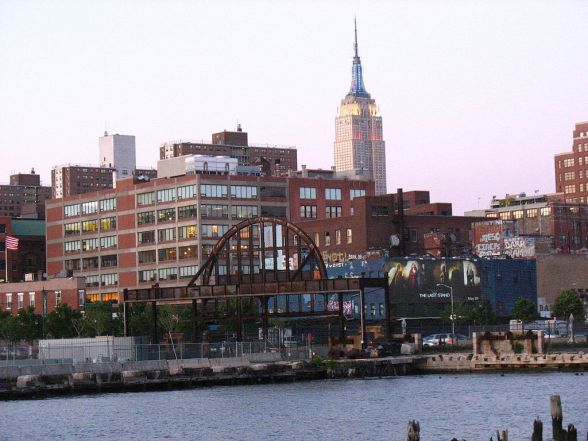 She stepped off the boat to a throng of admirers and reporters. The Countess was a romantic heroine that had captured hearts and minds across the world and America was no exception. When Constance Markievicz arrived with Kathleen Barry at the Cunard pier in New York City on this day in 1922, a massive crowd greeted her with adoration and cheers.

Approximately 50 journalists and photographers had already boarded the ladies’ boat, the Aquitania, when it was stopped at the quarantine station. The Countess captivated every one of them and their glowing reports spread out all over the nation. They described everything in the greatest detail about her clothing and style and marveled that such a small woman could have done so much in the cause for Irish Freedom. They ate her stories up completely, as did her audiences whenever she spoke.

The women’s mission was to continue fundraising for the Republican cause and to speak out against the Anglo-Irish treaty that had just been ratified in Ireland. Their lectures were always well attended, though the crowds were not as large as they had been a few years before. Constance always graciously thanked the people who came to see her and they rewarded her with standing ovations and open wallets. Her fundraising was a success and her speeches stirred the hearts and minds of the Irish and the Americans alike. She spoke out against the treaty at every stop, begging people to understand how much Ireland needed their support and their donations and promising them that their enduring support would not be wasted. She was sure that the Republic would win in the end, and nearly everyone believed her.

Today there is no sign of the Countess’ ghost as I wander along the Hudson and not even the pier remains. It was demolished in the nineties, but they managed to save the archway that greeted those on the ships. It’s hard to imagine what it must have been like back when Constance arrived, but since we have both stood here, albeit 93 years apart, I think I’ll spend at least part of the day trying.

On this day in Irish history, Easter Rising signatory, Irish writer and poet, and newlywed Joseph Mary Plunkett was executed at Kilmainham Gaol for his role in the Easter Rising. Fellow leaders Edward Daly, Michael O’Hanrahan and William Pearse were executed along with him. Plunkett’s glasses remain at Kilmainham to this day. #kilmainhamgaol #easterrising #easterrising1916 #grace #irelandspatriotdead #josephmaryplunkett #onthisday #doomedlovers #irishhistory #easterrisingexecutions #commemoration #irishhistorynerd #readmorepoetry
On May 3rd, 1916, Grace Gifford walked into a jewelry store in Dublin. Her eyes were red & she had obviously been crying. She bought her own wedding ring & left with it in hand, on her way to Kilmainham Gaol to marry Joseph Plunkett, the love of her life. She knew that her family didn’t approve & that she’d be a widow just a few hours after the wedding but she chose to marry him anyway. The executions of the leaders of the Easter Rising had already begun. Patrick Pearse, Tom Clarke, & Thomas MacDonagh were already dead for their roles in the Easter Rising & her beloved would soon join them.
Follow Choosing the Green on WordPress.com