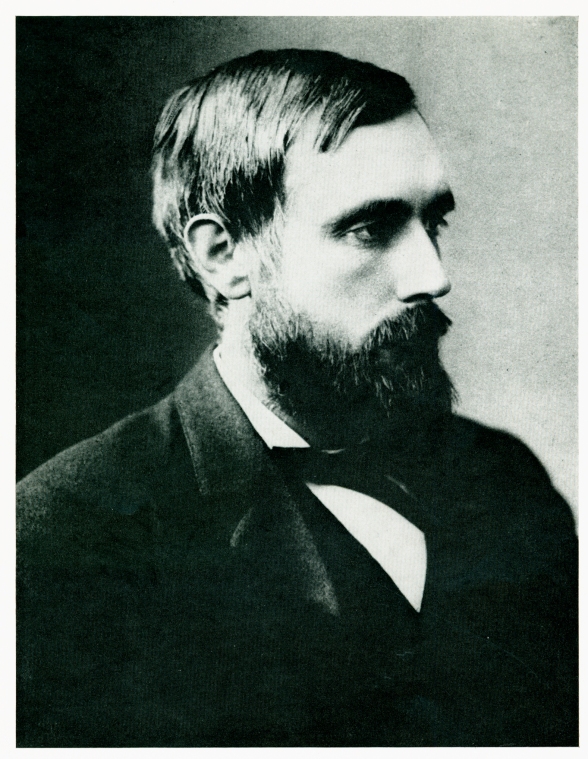 The population’s discontent only grew as the executions began. They were not privy to the secret court-martials and the resulting deaths did not sit well with the citizenry. John Dillon, an Irish politician, heard their rumblings and he tried to stop the executions, even though he believed those who had participated in the Rising had committed treason. One hundred years ago today, he warned Herbert Asquith (the British Prime Minister) that if the killings continued, they would “fill the whole country” with like-minded rebels and that already the tide was turning in favor of the revolutionaries. He tipped his hat to the Irish fighters, saying that even though they were wrong, they had fought a “clean fight” but the trials and executions were not clean. He warned the English parliament that the deaths were infuriating thousands across the country – even among those who had been against the uprising. He declared, “I say deliberately that in the whole of modern history taking all of the circumstances into account there has been no rebellion or insurrection put down with so  much blood and so much savagery.”

Dillon’s passionate words were effective. Asquith sent a telegram halting all executions except those that fell under “exceptional circumstances” and he arrived in Ireland on May 12th, 1916, to ensure that his orders were followed. Unfortunately for James Connolly and Sean Mac Diarmada, Asquith arrived hours after they were shot.

Connolly’s execution certainly had exceptional circumstances, although I think it’s safe to say that they were not what Asquith had in mind when he penned that telegram. John Dillon’s pleas in Parliament certainly had something to do with the end of the state killings but so did the manner of Connolly’s death, and the executions were not halted until many of the rebel leaders had been martyred. Dillon was right about the Irish response to them too. They were a catalyst, and the Easter Rising was over but the people of Ireland were merely beginning to rise.