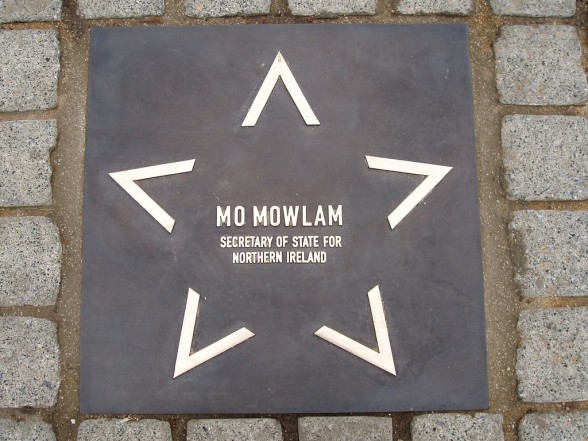 There are a lot of strong, inspiring women throughout Irish history and one of my main goals when I started this project was to honor a lot of them. Sometimes that leads to highlighting women who aren’t Irish at all but who had a profound effect on Ireland whether they loved it, hated it, or were forced to endure it. I believe all of those descriptors and emotions applied at one time or another when it came to the indomitable Marjorie “Mo” Mowlam.

END_OF_DOCUMENT_TOKEN_TO_BE_REPLACED 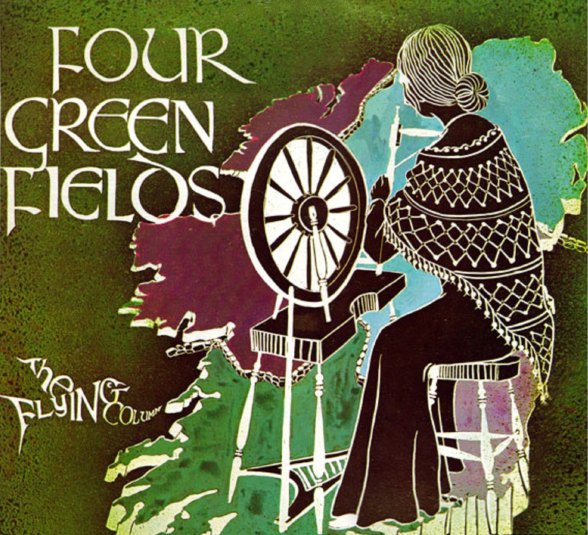 Many musicians and bands have sung traditional Irish rebel songs throughout the years and one of the most powerful females to do so was Kathleen McCready Largey. She was an amazing songstress and a strong voice both inside and outside of Ireland. Her voice even graced New York’s mighty Carnegie Hall once or twice and audiences on both sides of the ocean loved her.

END_OF_DOCUMENT_TOKEN_TO_BE_REPLACED

I had a lot of things to write about this week such as the birth of one of my greatest inspirations, Padraig Pearse, the conviction and suicide attempt of Wolfe Tone, and last Saturday marked the anniversary of the people of Ireland electing its first woman President too. I dropped the ball on all of them – which makes me really sad, but I have a good reason. Last week my friend and housemate had a double mastectomy while pregnant in an attempt to be cancer free and spare her unborn any radiation treatment.  I am one of her primary caretakers for her long recovery. As you might imagine, I have not had a lot of creativity in me during the last week and writing is a luxury that I can’t seem to find the time for at this moment.

I hope to return to it next week – particularly since there is so much to write about right now, such as the Ballymurphy decision, the Irish Water debacle, the awful bigotry against the Irish language and a ton of historical anniversaries. It’s making me crazy to skip some of these important topics and my hope is that people are still learning about them and fighting the good fight anyway.

Speaking of fighting, cancer sucks. Please donate to your favorite science group who is attempting to defeat it. There is no reason that we shouldn’t be able to battle it better than we have or why drastic measures are still the only way to go in that fight. My strong American Irish roommate is a great inspiration and warrior woman in this fight, but if we had more research, she and others like her might not have to go through things like this. It’s high time we find a new weapon against cancer and everyone in the world can help make that happen.

It’s also time to hold your loved ones close and appreciate all the things and people you have in your life. This blog, and those that read it occasionally are high on that list for me – so thank you for stopping by. I promise to return as soon as my brainpower can make that happen.

On June 30th, 1890 a horrible tragedy struck the O’Connor family. John O’Connor was a well-known journalist & Irish Nationalist politician. He was the M.P. of West Wicklow & a family man who had a loving wife & 5 young kids. This seemingly adoring family was torn apart when almost all of them were fatally poisoned. Only John O’Connor & 1 of his daughters survived.
Yup #Ireland is officially more #EQUAL, #brave, & #free than the #USA. I mean, some of us knew that already but #SCOTUS just shouted it to the world. People with uteruses now have no right to privacy or autonomy. Fucking fundamentalists ruin everything. #RoeVsWade #RoeOverturned #tá #unequal #irelandhereicome #fuckthistimeline #vasectomyrequired #playtimeisover #americaisover #buhbye #fundamentalistsruineverything
Follow Choosing the Green on WordPress.com