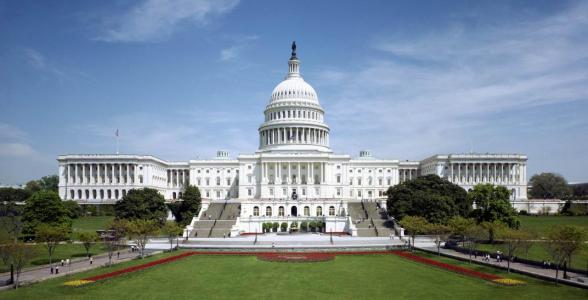 END_OF_DOCUMENT_TOKEN_TO_BE_REPLACED

Thanks for the trouble you took from my eyes.
Here lies Anne Devlin, the woman who started it all for me. Without her, I would have never started a blog, much less written a book on women in Irish history. She died on this day in 1851, taking her secrets with her to the grave despite being tortured for years by those who wanted to uncover them and her loyalty to her comrades and to Ireland was unmatched.
Follow Choosing the Green on WordPress.com