I must beg your pardon, if you’re still here. I can’t even believe how long it has been since I’ve had a minute to breathe, let alone write and research. It turns out that the greedy landlord problem is growing on both sides of the puddle – and I have recently been a victim of it myself. I lived in the same place for nearly two decades until this month when I was forced out of what might have been the last affordable place in the Bay Area.

END_OF_DOCUMENT_TOKEN_TO_BE_REPLACED 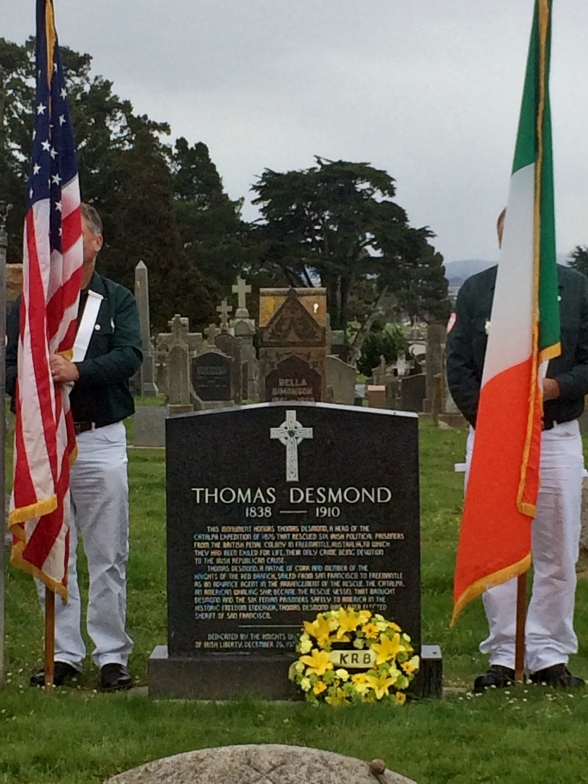 Easter is a lot of things to a lot of people, but to Irish Republicans it is a high holy day that has very little to do with religion. It is a day to commemorate the Easter Rising of 1916, to mourn those who have been lost during the struggle for Irish freedom, and it is a reminder that the fight for a unified Ireland is unfinished.

END_OF_DOCUMENT_TOKEN_TO_BE_REPLACED

Tomas MacCurtain’s pipes were played yesterday in Cork for the 1st time in about 100 years. I was lucky enough to witness the fellow American play them at Cork’s National monument as they honored MacCurtain’s life and love of music. On this, his birthday and the anniversary of his death, you can too. 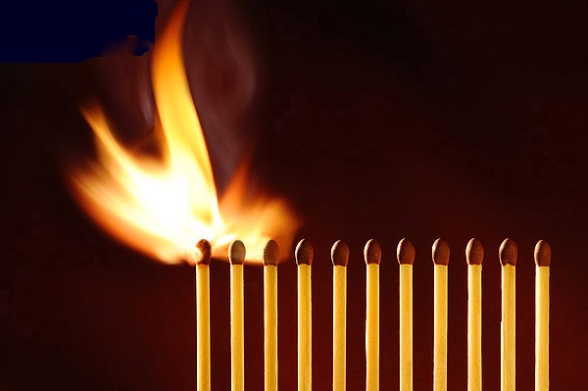 Whoever first said that revenge is best served cold did not live in Ireland in 1920. In Cork city, revenge was a burning hot firestorm and it left many homes, businesses, and lives in its disastrous wake.

END_OF_DOCUMENT_TOKEN_TO_BE_REPLACED

On this day in 1897 Thomas Bernadine Barry was born in Killorglin, Co. Kerry, one of a whopping 14 children. Eighteen years later or so he joined the British Army – an unlikely move that would aid in his future as one of the most respected and strategic IRA commanders in history. While serving in the British army he received news of the 1916 Rising but was unable to return to Ireland until the war he was fighting for Britain had come to an end in 1919.

Upon his return, he got involved in the Volunteer movement. One year later became the commander of the Flying Column 3rd West Cork brigade. He had asked for total autonomy in decision-making and it was given, with a warning that any success or failure would be his responsibility alone. (No pressure!) He then began planning the Kilmichael ambush, a significant political and strategic move that became a touchstone in the War of Independence.

The ambush occurred one week after the first Bloody Sunday. (Yes, I said the first –  there have been multiple, unfortunately) It boosted IRA morale and garnered even more respect for Tom Barry and his tactics. It also brought him to the attention of Michael Collins, who was suddenly aware that he had both a strong ally and some fierce competition.

Michael Collins called for Barry to come to both Dublin and London during the Treaty negotiations. It is said that one of the first things the British wanted was Tom Barry himself. Michael Collins refused, though he later claimed that he had been tempted to give Barry to them. When the treaty was ratified – over Barry’s objections due to the partitioning of the Island – he continued to fight on the behalf of the Anti-Treaty IRA until he was imprisoned by Collins’ Irish Free State Army.  He escaped and continued to command in various locations until the Anti-Treaty IRA was defeated and he was captured once again.

Upon his release, he spent a term as the IRA Chief-of-Staff and served as general superintendent of the Cork Harbor Commission for nearly 40 years. Still an unrepentant Republican, at the age 62 he traveled to the United States in the hopes of gaining funds and support for a united Ireland. His one wish and lifetime goal was to end the partition of Ireland. He died in 1980 and was buried at St. Finbarr’s Cemetery in Cork. Though St. Finbarr’s cemetery has one of the largest Republican plots in the area, Tom Barry is not interned in it but instead is buried nearby.