Sometimes it seems that there’s never anything but tragic news coming out of Derry. I have to remind myself that there are plenty of wonderful things happening in the town I love so well and so many wonderful people who call it home…but yesterday as I sought those out my heart sank yet again. The headlines screamed out the news of a young woman who was killed in the crossfire on the city streets and it broke my heart.

END_OF_DOCUMENT_TOKEN_TO_BE_REPLACED

She could sing like no other. She wrote hushed hymns and wailing battle cries. She hiccuped her way into the hearts of music lovers world-wide and turned a defiant protest song about her homeland into an international hit. Dolores O’Riordan was a force to be reckoned with and one of the most well known voices of Irish music for more than twenty-five years.

END_OF_DOCUMENT_TOKEN_TO_BE_REPLACED

Just a quick note to wish all of you well on this New Year’s Eve and send blessings to you and yours for 2019! It has been a long, tough year for me and I’m quite glad to shove it out the door – but I’m looking forward to next with the hope that it will be easier and full of joy for us all.

Traditionally, The Parting Glass was often sung on New Year’s Eve throughout Ireland and Scotland prior to being usurped by Auld Lang Syne. You’ll hear it still in my home to mark the new year. For me it is a song that is about having no regrets, even if you have to leave something or someone behind. It is one of my favorites and I hope you enjoy it as much as I do.

Breaking news out of Derry – Republican Tony Taylor will be released! Taylor spent nearly a thousand days in Maghaberry prison for no discernible reason, despite having a special-needs child and no new criminal offences. Word has it that Mr. Taylor will be released tomorrow morning after 994 days in prison and his family is looking forward to a happier Christmas now that he’s being returned to them.

More about his homecoming here 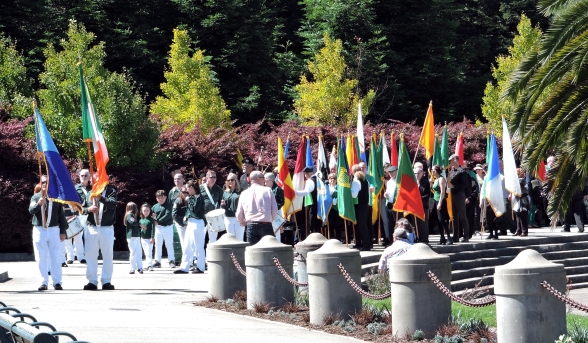 San Francisco does a lot to stay in touch with its Irish roots and Ireland in general. The St. Patrick’s Day Parade in San Francisco is still one of the largest in the country and the Irish community in the Bay celebrates the parade even when it’s six months away. The “Halfway to St. Patrick’s Day” weekend party culminates in a gathering at Golden Gate Park in the heart of the city. This park event is also referred to as Robert Emmet day, because the festivities include laying a wreath at the base of his statue, located right in the middle of the park.

END_OF_DOCUMENT_TOKEN_TO_BE_REPLACED

While I’m on the subject of documentaries and links, here’s another one for those who live outside of Ireland or cannot access current news specials from outside the region. “The Massacre at Ballymurphy,” is a shortened version of “The Ballymurphy Precendent,” a new documentary by Callum Macrea. It has been causing quite a stir online since its debut on Channel Four last weekend and has sent massive waves throughout the North of Ireland and beyond.

END_OF_DOCUMENT_TOKEN_TO_BE_REPLACED

Living in California has its pros and cons. The weather is great but the strong Irish communities here don’t get as much love as they do in New York or Boston. It’s rare that the West Coast gets concerts, political visits, or films out of Ireland but that’s not to say that we don’t seek them out. We do have fairs, film festivals, and other events throughout the year but to see current news and films, we often have to trick the location sensors in our internet browsers so we can scour the internet for hours on end until we find an article, a link, or a video. That determination is how I’ve been lucky enough to see many fine Irish films, despite their lack of distribution in the states. This list now includes “No Stone Unturned,” a riveting and super important documentary by Alex Gibney about the brutal, “unsolved” murders of six people in a Loughinisland, County Down pub during the 1994 World Cup.

END_OF_DOCUMENT_TOKEN_TO_BE_REPLACED 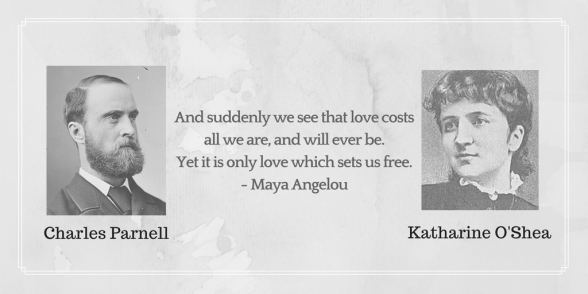 Charles Parnell and Katharine O’Shea had a love that was so strong it survived even when it destroyed both of their lives. It was able to withstand scandal, headlines, and pressure from the population, the politicians, and the church. Their affair was “the worst kept secret in London” and it torpedoed Ireland’s best chance for Home Rule. Nevertheless, they chose each other and were married on this day in 1891.

END_OF_DOCUMENT_TOKEN_TO_BE_REPLACED 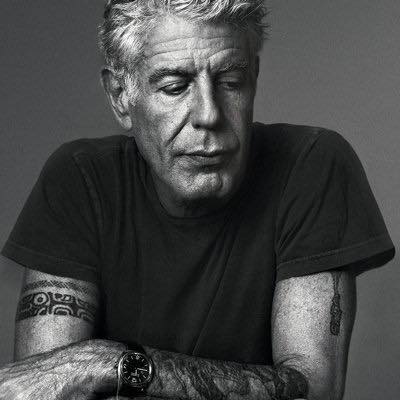 He was brash and tenacious. He was often obnoxious and nearly always a drunk. He was a brilliant writer, but in his words he was “more importantly, a reader.” He was a cocky, yet humble adventurer who was opinionated but always seemed ready to be wrong or surprised. Anthony Bourdain was not Irish but he had a gift of gab and a way with words that put him on par with many of the great Irish writers that he was inspired by. He was touched by Ireland on his first trip there and on his last he wrote “Heaven looks like this” in the guestbook at the Gravedigger pub.

END_OF_DOCUMENT_TOKEN_TO_BE_REPLACED

It still amazes me when people ask me why I like being in Ireland so much – and why I pretty much never go anywhere else. Aside from all my regular and well documented answers, here’s another one. It’s hard to maintain a sense of humor when you live under the cheeto-dusted tangerine and his psycho policies every day – so finding something like this that makes you belly-laugh is important.

Without further ado, coming to you live from Killarney….

Thanks for the laugh – and the new theme song!