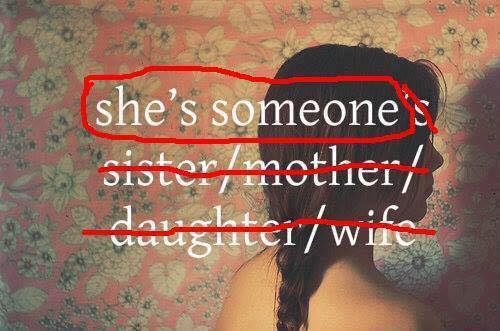 On May 25th, 2018, Ireland will have the chance to repeal the Eighth Amendment of its constitution in a referendum. This amendment was adopted in 1983 and it asserted that a fetus had the same rights as the woman who carried it. It’s no surprise that this law came into existance, since Ireland was still pretty synonymous with the Catholic faith when the Amendment was passed and while it allowed for pregnancy termination if the life of the mother was shown to be at risk, it made proving that exception more difficult. It also didn’t allow for the mental health of the mother – only the physical. The Eighth strengthened penalties for seeking an abortion both in Ireland and abroad and it ensured that community groups and organizations could not legally help women who wished to explore those options. It took decades of hard work to rectify the latter circumstances but abortion in Ireland was and is still illegal.

This is not to say that women (and girls) don’t get abortions. Recent statistics estimate that more than 150,000 Irish women have had abortions since the eighties. About a dozen have them every day – either by traveling to the U.K. where abortion is legal, by using the outlawed Plan B pill, or getting an illegal (and sometimes unsafe) abortion in Ireland itself.  These women risk a prison sentence of up to fourteen years if they are caught having an abortion on the island, but they do it anyway and that is really the only point that should matter in the upcoming referendum on whether the Eighth should be repealed or not.